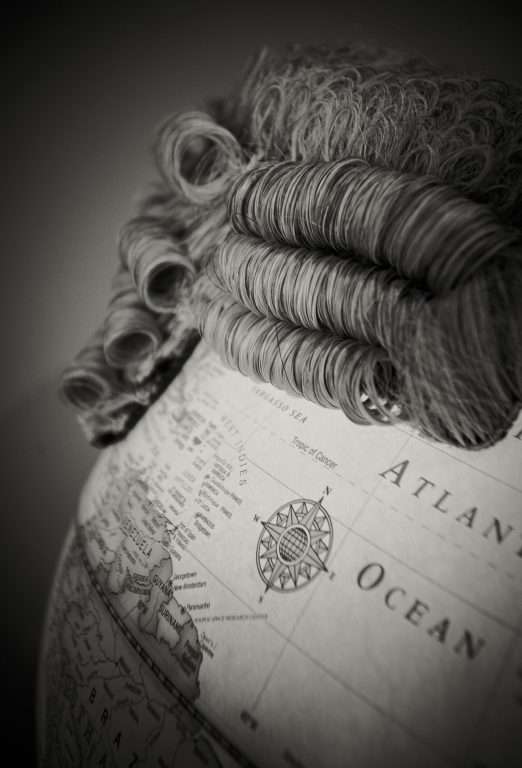 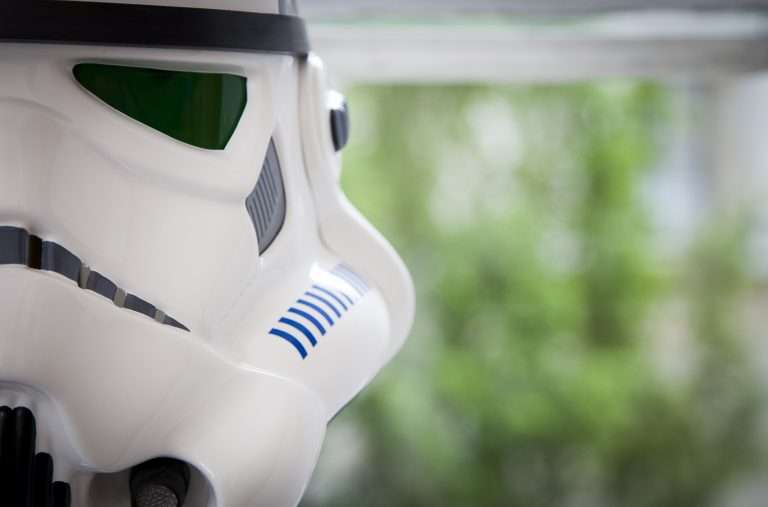 Hogarth Chambers is a set of barristers specialising in intellectual property and chancery law. Members of Chambers are independent and self-employed. Chambers is regulated by the Bar Standards Board.

The name “Hogarth,” commemorates William Hogarth, the 18th century artist who, in large part, championed the passage of the Engraving Copyright Act 1734.

Chambers has a thriving practice in intellectual property. Many of its members have scientific or technical degrees and relish getting to grips with new technologies. Members have appeared in many reported cases and they write and contribute to numerous leading textbooks in the field.

Chambers also has an active traditional and commercial chancery practice. Members have appeared in a number of landmark decisions and, again, have written and contributed leading textbooks.

Chambers is well known for its frequent seminars and its members also regularly teach and lecture to students and other professionals. 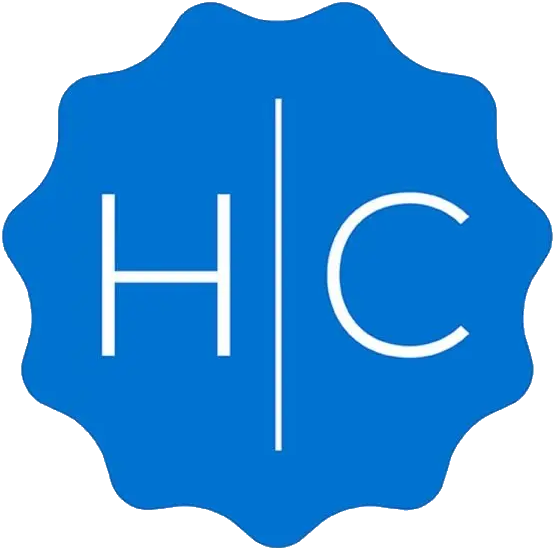