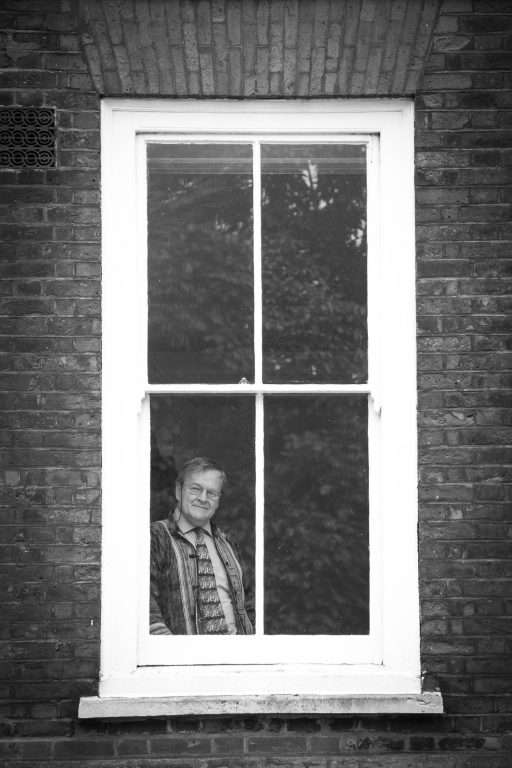 “He has phenomenal analytical skills combined with sheer brilliance as an advocate.”​  Chambers & Partners 2019

“He is a man for hard cases. He thinks laterally and dynamically, and challenges the norms”  Chambers & Partners 2017

“He has a way of making clients and judges spellbound by his charm and knowledge.”  Legal 500 2016

Alastair Wilson specialises in all aspects of intellectual property and commercial disputes with a technical aspect. He has become familiar over the years with many different technologies, ranging from mechanical devices to microbiology. His experience of copyright and confidential information has led to appearances in a number of important privacy cases. He appears in the Technology and Construction Court, and has also appeared in a number of computer law and electronics cases. (Arising out of Express Newspapers v Liverpool Evening Post, he also advises on Lottery and Gaming matters.)

Alastair is listed by “The Legal 500” and “Chambers and Partners” as a Leading Silk in Information Technology and Intellectual Property.

Chambers & Partners 2020  “He provides down-to-earth advice and succeeds in distilling complex issues into a digestible form for clients.”

Chambers & Partners 2019  “He’s a very innovative thinker and a creative mind who develops interesting angles on cases. Very good on his feet in court.”

Chambers & Partners 2018 “He is very effective, very quick at thinking on his feet and he has a very nice courtroom demeanour.” “He is an exceptional and highly experienced IP barrister who is very hard-working.”

Chambers & Partners 2017 “He is a man for hard cases. He thinks laterally and dynamically, and challenges the norms.”

Chambers & Partners 2016 “A brilliant IP lawyer who does not rest until he has looked at a problem from every angle.”

Chambers & Partners 2014 “Another seasoned silk at Hogarth whom sources rate for his determination and advocacy skills. He undertakes a variety of cases across a range of technical industries. He has a great courtroom style and his considerable experience gives real confidence to the client. He really gets to grips with the nitty-gritty of the case.”

In Intellectual Property: “Alastair Wilson QC is an experienced and exceptionally able silk with a reputation for being an innovative lateral thinker. He is “very smooth and very bright,” and is well equipped to handle a broad range of highly technical IP matters.”

In Information Technology: “Alastair Wilson QC brings his formidable intellect to bear on a host of cases. His recent appearances have included MMW v Cellxion, a patent case regarding mobile phone interception equipment.”

Legal 500 2019  “He handles issues concerning all IP rights, including patent disputes in the technology sector.”

Legal 500 2016 “He has a way of making clients and judges spellbound by his charm and knowledge.”

In Intellectual Property: Alastair is “extremely intelligent and able to get on top of complex legal issues quickly”

In Media and Entertainment: Alastair “has expertise in copyright and confidential information, which has led him to some high-profile cases, including Lucas Film v Ainsworth, involving copyright issues surrounding the costumes in the Star Wars films.”

Alastair is regarded in Who’s Who Legal 2015.

Protomed v Medication Systems [2012] EWHC 3726 (Ch) & [2013] EWCA Civ – unusual case where interim injunction was refused on the ground that the patentee had no arguable case.  Upheld on appeal

Sabaf v MFI [2004] UKHL 45; Patent invalid as a mere collocation. Observations on joint tortfeasorship in the case of a foreign manufacturer.

Sport international v Inter-Footwear [1984] 1 W.L.R. 776; House of Lords decides that relief against forfeiture doctrine does not apply to a trade mark licence

Vestergaard Frandsen v Bestnet [2013] EWCA Civ 428; Form of enquiry as to the damages for misuse of confidential information

Vestergaard Frandsen v Bestnet [2013] UKSC 31; In order to establish liability of an employee for misuse of confidential information it is necessary to show that they personally had the necessary mens rea

Sony / ATV Music Publishing LLC & Anor. v. WPMC Ltd & Anor [2015] EWHC 1853 – copyright and performing rights case relating to a recording of the Beatles’ first US concert.  Dealt with issues of estoppel and the US fair use defence.

Grisbrook v MGN [2009] EWHC 2520 (Ch); Contempt of Court: breach of earlier copyright injunction for newspaper to make back numbers available on the internet.

MMI v Timson and Cellxion [2006] EWCA Civ 317; Mareva Order set aside and not re-imposed on ground of serious non-disclosure by Claimant