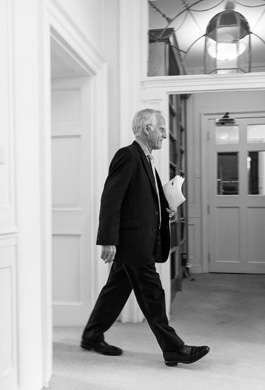 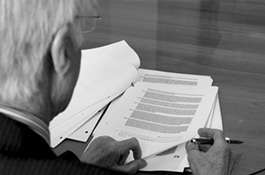 Christopher is a long-established specialist in the field of Intellectual Property, representing clients in the Courts and the Patent Office, advising on a wide range of intellectual property matters and giving evidence of English law for the purpose of proceedings abroad. Trade Marks and related fields, including unfair competition, franchising and merchandising are a particular speciality. He is actively involved with several UK and international organisations in determining the way forward for IP rights following the EU Referendum.

Christopher has written many articles, in the European Intellectual Property Review and other publications. In 1987 he published a Guide to the then New Law of Service Marks introduced into UK law in 1986. He is the principal author of the Modern Law of Trade Marks (Lexis Nexis), now in its 6th Edition (published in August 2021) sub nom Morcom on Trade Marks with co-authors Ashley Roughton and Thomas St Quintin.

Christopher is regarded in Who’s Who Legal 2015.

Omega SA v Omega Engineering Inc [2003J FSR 49 (High Court) – Date from which order for revocation of trade mark, for non-use, should be made effective.

He has professional indemnity insurance provided by the Bar Mutual Indemnity Fund (BMIF Ref:2190/033). Please refer to the BMIF website for full details of the world-wide cover provided, and the BMIF’s contact details.

Trade Marks and the Internet: Where Are We Now?

Genuine Use in the Community – What does the CTMR require?

Representation of Parties in the European Court of Justice – Is there a need for reform?

L’Oréal v Bellure – Who Has Won?

Gowers: A Glimmer of Hope for UK Compliance with Article 10bis of the Paris Convention

EIPR Issue 11, 2016. Opinion. “The implications Brexit for Trade Marks and for Practitioners in the UK: What are the Likely Effects and What Needs to Happen Now?”

Music, including choral singing for many years; long walks.