Simon Malynicz KC, one of the most highly regarded silks on contentious trade mark matters, is to join Hogarth Chambers from competitor IP set, Three New Square, in what will be one of the biggest Bar moves of the year.

Simon described his move from Three New Square, back to Hogarth Chambers, where he spent the first decade of his career, as “like a homecoming and reunion with the Hogarth family.”

“I had 10 happy years at Three, took silk there and have nothing but gratitude and affection for the barristers and clerks. However, professionally, with the appointment of a number of new silks and talent emerging at all levels at Hogarth, this move feels right.” Said Simon.

David Court, one of Three New Square’s most experienced and dynamic clerks, will also transfer, joining the Hogarth team as a Practice Manager, to maintain the consistency of Simon’s schedule and help manage the growing workload of this flourishing chambers.

“Getting Simon Malynicz back was a real coup for Hogarth and a shrewd move for him. I will miss the barristers and clerks at Three, but I join a fantastic clerking team at Hogarth.” Said David.

Nick Caddick, Head of Chambers at Hogarth said, “We have grown rapidly in recent years and have broadened our IP offering. We are delighted that Simon and David are joining us in that expansion, and in helping us to provide our clients with the best possible service.” Nick continued, “We look forward to the continued growth of Hogarth Chambers. Exciting times!”

Hogarth Chambers is a leading set of barristers specialising in Intellectual Property Law.

Simon’s practice is concerned with all areas of Intellectual Property law, but is best known for his trade mark and branding practice with recent cases such as: Skykick, Swatch/Samsung, Cadbury Purple, Interflora, and Martin v Kogan

It is with extreme sadness, but also great pride, that we change our honorary titles from QC to KC.

We pay tribute to the life of our late Queen, Elizabeth II, by supporting the new King, Charles III, and their wider family, during this period of personal and national mourning. 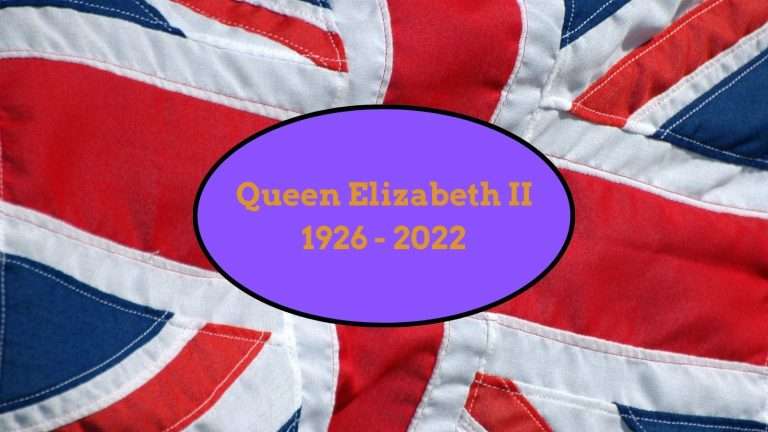 Post Covid we didn’t know what to expect but were delighted by the support we received from the patent world.

We caught up with the latest insights from the patent world with talks from Edward Cronan, Richard Davis, and Jonathan Moss and then enjoyed champagne and stunning views from the top of the Royal College of Surgeons in great company. 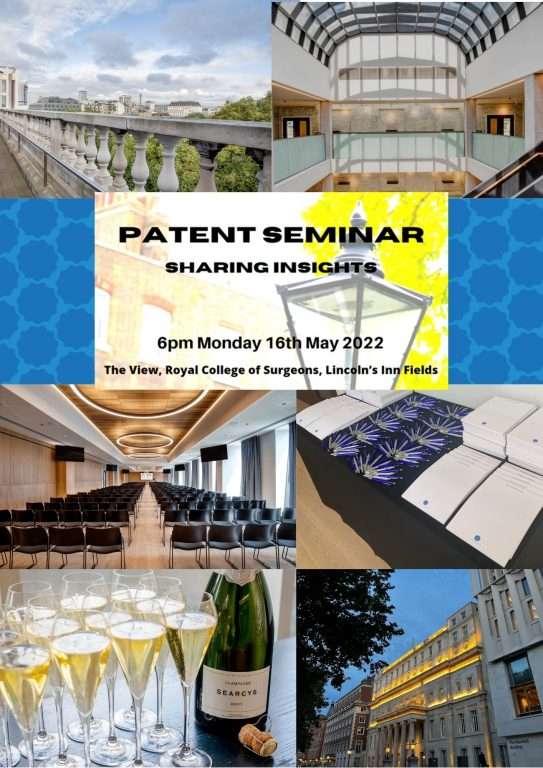