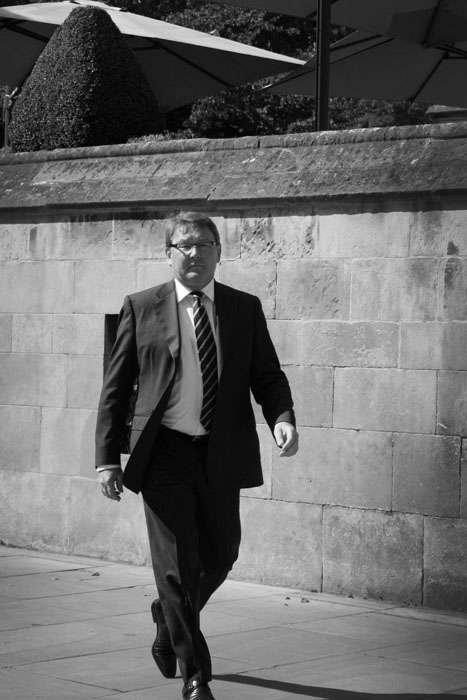 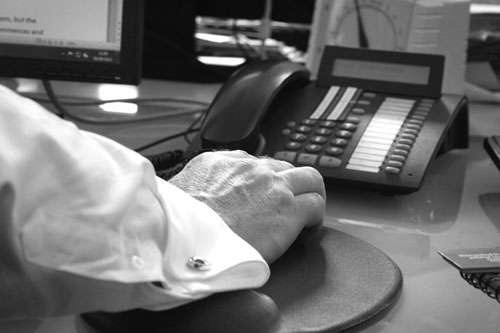 Ian spent his first year of employment as an apprentice draughtsman but, through sporting connections, became a junior clerk at 6 Pump Court in 1972.  He was appointed senior clerk in April 1987, relocated chambers to 3 New Square in 1995 and left in October 2012. Ian joined Hogarth Chambers as a consultant in April 2013 and was appointed Chambers Director in 2017.

Ian is a keen clay pigeon shooter and a participant at the Inter Livery charity clay pigeon shoot every year. He is an enthusiastic golfer and skier, enjoys collecting – and occasionally drinking – wine and travelling whenever possible.