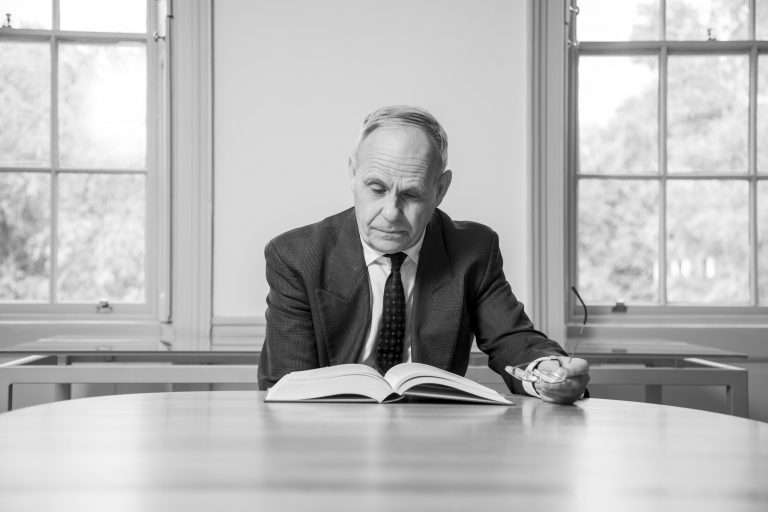 Edward Bragiel’s practice encompasses both intellectual property, media and entertainment and chancery. In both areas he has experience of litigation in the High Court and before specialist tribunals.

Edward Bragiel’s practice includes both intellectual property and media and entertainment as well as chancery/commercial.  In both areas he has substantial experience of litigation in the High Court  from urgent interim applications to witness actions and of cases before specialist tribunals.

In the fields of intellectual property and media and entertainment his cases have involved copyright, design right, performers’ rights, trade marks, passing off and confidential information and contractual claims arising in these areas and he has appeared before a range of tribunals  from the High Court and Court of Appeal to the Copyright Tribunal, the IPEC and the Appointed Person.  He has a particular expertise in copyright having appeared or advised in many cases concerning infringement of many different kinds of work from literary works, musical compositions and traditional artistic works through to sound recordings, architects’ plans, technical drawings and designs and software.  He further has specific experience of proceedings before the Copyright Tribunal having appeared in a number of references to the Tribunal and advised users of copyright works in connection with potential references.

In the chancery/commercial field his cases have ranged from commercial fraud, company and partnership disputes and professional negligence to real property and private client and involved a diverse subject-matter varying from the devolution of intellectual property rights relating to the recordings and performances of dead rock stars and the works of celebrated authors, to real property, undue influence, constructive trusts and estoppel, trustee disputes, administration of estates and domicile. In 2010 he worked with the Law Commission on its Intestacy and Family Provision Claims on Death project leading to the 2011 Report (Law Com No. 331).

He is authorised to accept instructions directly from the public and is happy to work directly with clients.

“Dear Edward as ever thank you for your wise words” (2017) (email from instructing solicitors in IP licensing dispute).

“I am very pleased to have been able to introduce you to the clients and I know how much they value what you have done for them” (2016) (email from instructing solicitor in High Court claim).

“I would be very grateful if you could express my sincere thanks to Mr Bragiel for his very prompt and well thought out advice” (2014) (email from client in administration of estates/tax dispute).

“Now that we’ve had an opportunity to review the full text I would like you to pass on my thanks to Edward as his opinion is very helpful and I believe strengthens our case” (2013) (email from client in software IP dispute).

“Many thanks for this which I am reading through you have captured the complexities of the field and the present case in their entirety” (2009) (email from solicitor in design right dispute).

“ Re Band Aid Trust” “…. All of the Trustees, but specifically Bob are very grateful for the efforts that you are making.  I would be grateful if you could pass on our thanks to Mr Bragiel …” (letter from Band Aid Trustees to solicitors who also offered their services pro bono)

“ Dear Edward, May I take this opportunity of formally writing to thank you for all your hard work on behalf of our clients …. and to congratulate you on the result.  In particular I am grateful for the way that you “pulled the fat out of the fire” when [ ] QC was seeking to re-amend the Statement of Claim”. (letter from instructing solicitors in High Court Copyright infringement action.)

Hudd v Radford and Others (unreported – The Stage 5th January 2017) – litigation concerning purposes for which approximately £1.5m of funds held by Equity, the Actors’ Union, was to be applied – represented trustees of Equity

Re MH (2011) – advising on and drafting trust of clinical negligence damages of £1.5m awarded to sportsman – acting on behalf of sportsman

Re Beatrix Potter (2008) copyright/administration of estates

Re Experience Hendrix (2006) – Performers’ Rights, Copyright and administration of estates

Re Hunt (1998) – copyright/administration of estates; illustrations for “Winnie the Pooh”

Gantenbrink v BBC [1995] F.S.R. 162 – copyright in film – circumstances in which undertakings to the court can be varied

He has professional indemnity insurance provided by the Bar Mutual Indemnity Fund (BMIF Ref: 2190/007). Please refer to the BMIF website  for full details of the world-wide cover provided, and the BMIF’s contact details

Williams, Mortimer & Sunnucks ‘ Executors, Administrators and Probate, 20th ed (2013) (chapters dealing with jurisdiction and administration where there is a foreign element)

“Costs of Interim Applications under the CPR”: Solicitors Journal Sept. 2000

“The Redwood cases : The Commercial Significance of Reversionary Provisions of the Copyright Act 1956” : [1981] 3 EIPR 91