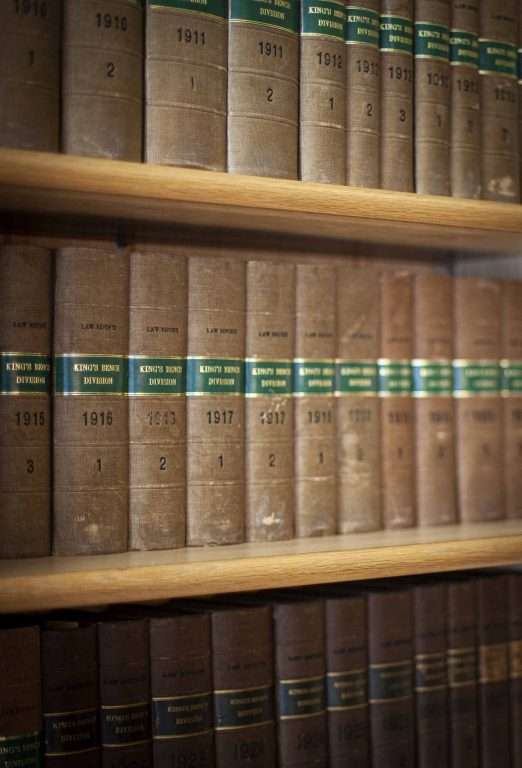 Hogarth Chambers is the result of a merger of 3 leading chambers with pre-eminence in intellectual property – Five New Square, One Raymond Buildings and Nineteen Old Buildings – all of which had illustrious pasts. On the merger of Five New Square and One Raymond Buildings in Spring 2001, the set adopted the name “Hogarth” in recognition of the contribution of the well-known English 18th century artist William Hogarth, whose successful lobbying of Parliament led to the first law giving copyright protection to the works of artists.

The forebears of the 3 sets include Sir Kenneth Swan QC (who played a leading role in the enactment of patent and registered design legislation); John Burrell QC who helped introduce the Community Trade Mark; Sir Duncan Kerly, the eponymous founding author of Kerly on Trade Marks; F E Skone James, the founding co-author of Copinger on Copyright; and W H G Sunnucks, the editor of Williams, Mortimer and Sunnucks on Executors, Administrators and Probate.

Distinguished former members include Sir John Mummery (a Lord Justice of Appeal); Kevin Garnett QC who sat on the Legal Board of Appeal at the European Patent Office; and Julia Clark who is a Chancery Master.