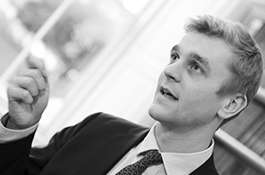 Kieran Hebden (professional name Four Tet) has brought a claim against Domino Recording Company Ltd for breach of contract relating to alleged underpayment of digital royalties. The contract was entered into in 2001, before ‘digital’ became mainstream, and a ruling on the key issue of construction could set a significant precedent in relation to how other historical recording contracts should be interpreted in the digital age.

In November, Domino made Hebden an open offer of all the damages and costs he sought under the original claim, removed the relevant albums from all digital services (and undertook not to reinstate them), and applied for strike out/summary judgment, in an attempt to avoid the need for trial on the original breach claims. However, Hebden has been granted permission to amend to plead new allegations of breach in relation to the removal of the albums from digital services, and to bring a claim for reversion of copyright as a result of such alleged breaches.