Kendal recently completed the BCL at the University of Oxford, for which she was awarded a distinction. She also has a first class law degree from Queen Mary University of London, where she received various awards including the Roger Crane Medal for outstanding academic performance. During her undergraduate studies, she spent a year on exchange at the University of Hong Kong. Kendal received a full scholarship from Lincoln’s Inn for the Bar course and was a residential scholar of the Inn. Outside of work, Kendal’s hobbies consist of travelling the world, taking photographs on her vintage film cameras and Thai boxing. 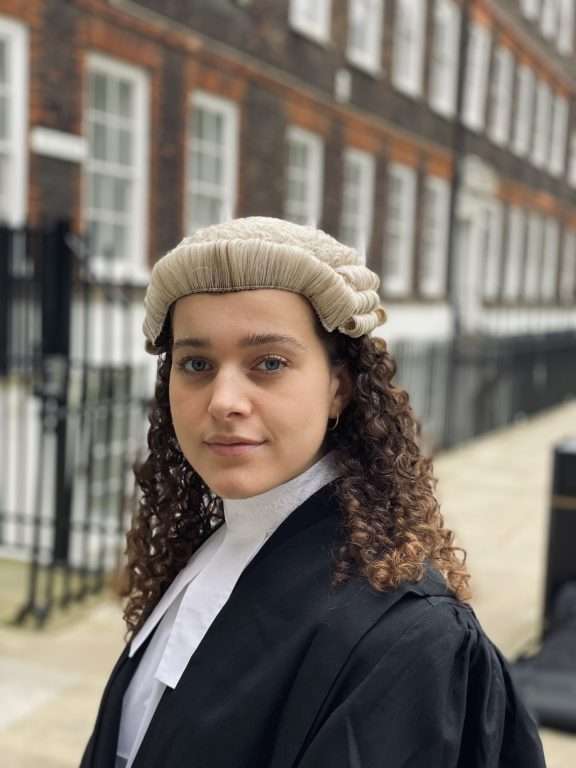