The Hogarth Prize is presented to the Trade Mark Attorney and Patent Attorney who score the highest marks in the Intellectual Property Litigation and Advocacy Course.

In its inaugural year, Imogen Wiseman of Cleveland and Edward Oates of Carpmaels & Ransford were awarded the Hogarth Prize for Trade Marks and Patents respectively. 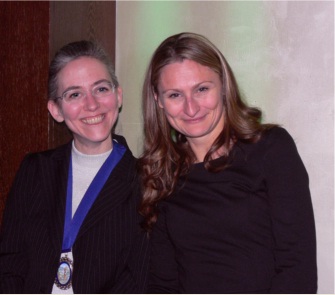