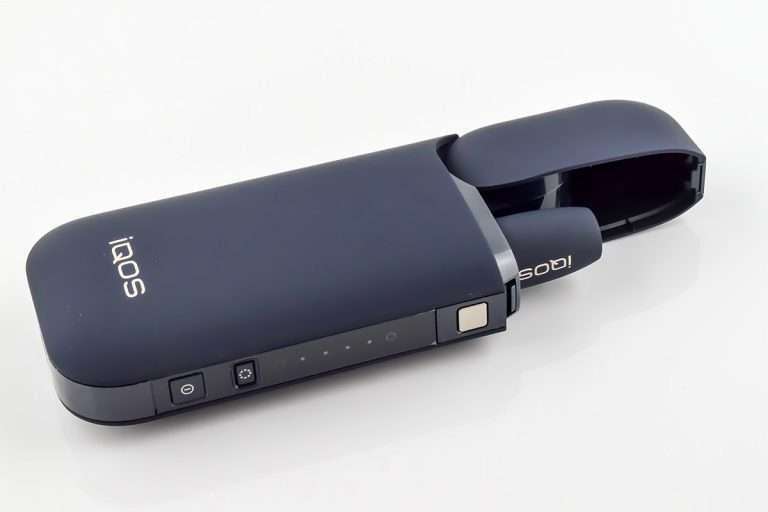 This was a bid by Philip Morris to revoke two British American Tobacco patents revoked for obviousness and added matter. The trial was expedited in order to provide Philip Morris with commercial certainty in relation to their marketing of IQOS heated tobacco devices in the UK (see picture above) and in order to ensure that the English courts handed down judgment before infringement proceedings in Germany came to trial.

In his judgment Mr Justice Meade, in one of his first patent trials since becoming a full time High Court Judge, considered the interplay between the issues of added matter and obviousness, following a squeeze run by Philip Morris based on the allegation that the only technical effect on which BAT could rely for inventive step wasn’t disclosed in the application as filed. The Judge found the patent to disclose only a single difference from the prior art, and invalid as being an obvious development of that document. The Judge however rejected Philip Morris’ allegation that the invention represented an arbitrary choice, notwithstanding counsel for BAT’s contention that the patent had an inventive step notwithstanding it showed no technical improvement over the prior art.

Meade J also found the patent invalid both for classical added matter caused by a novel combination of features in the claims, and for intermediate generalisations cause by the omission features from the embodiment on which the claim 1 device was based. The Judge’s restatement of the law on added matter was comprehensive, and indicates a willingness to ensure alignment between the approach of the EPO and that of the English Courts.

The judgment can be seen here